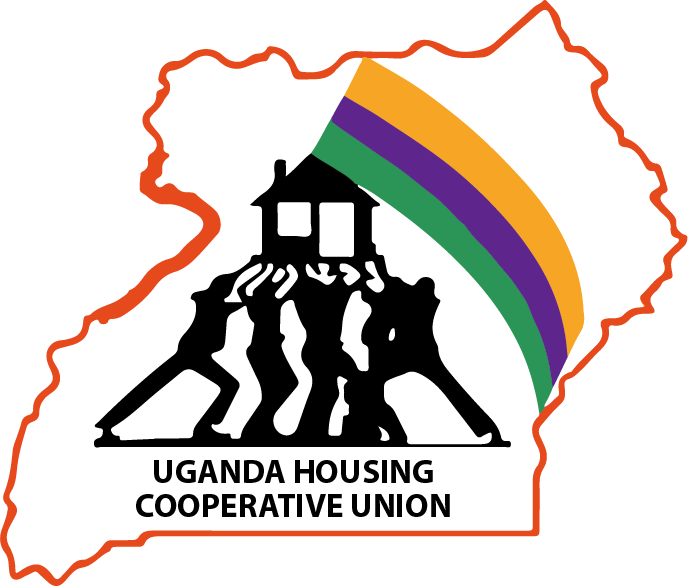 There are simple techniques of making charcoal from organic waste. For example, Green Heat, a social enterprise run by women of Our Lady of Charity Mulago III in Kampala, work with local communities from whom they buy charcoal produced from banana leaves and peelings using drum kilns. The PHCS use an automated machine to grind the charcoal into a fine dust which is later mixed with boiled cassava-porridge as a binder manually. The mixture is finally transferred to an automated machine that compacts it into charcoal briquettes-cones.

As a cooking and heating fuel, briquettes are used in similar stoves as firewood and charcoal. There are other uses of briquettes such as keeping chickens warm in chicken hatchery farms and drying tea by small-scale farmers in tea factories.

The following benefits can be identified.

Charcoal briquettes made of 80% charcoal dust and 20% soil reduce concentrations of carbon monoxide (CO) and fine particulate matter (PM2.5) in the kitchen by 66% and 90% respectively compared to cooking with charcoal. This quality characteristic is influenced by raw material, binder and the production process.

• Improved water use and hygiene in the kitchen. Cooking saucepan  used when cooking with briquettes accumulate no soot and hence require less cleaning, improving  hygiene and water use at the household level. 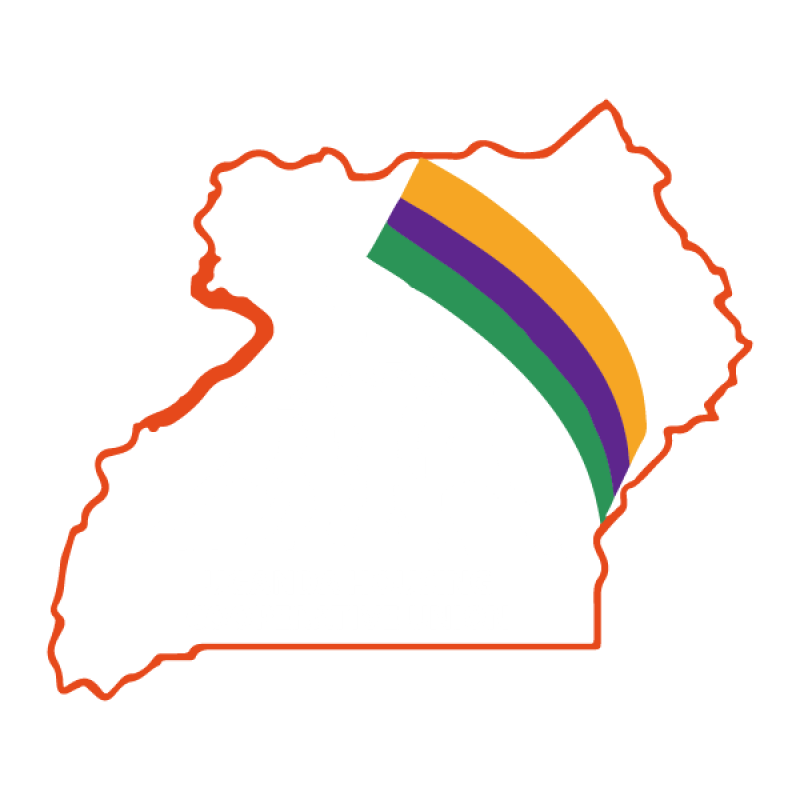